Sophia Engineering was today welcomed to the Elysée Palace among the “500 regional champions” .

Sophia Engineering is among the “500 regional champions” welcomed to the Elysée Palace on Tuesday 21st January to mark the launch of the ETI (intermediate-sized companies) mark.

This event, attended by the French President and the ministers involved, involved 500 heads of fast-growing intermediate-sized companies and SMEs.

This amazing afternoon event was structured around first-hand accounts and discussions on three topics: Producing in France, Making a commitment in France and Working in France.

At the event, the French President welcomed 500 intermediate-sized companies to the Élysée Palace for the first time and made a speech promoting the 500 “regional champions” who were there.

Since 2008, “the ETI mark” has gradually become an established part of the economic public debate. It has helped to: 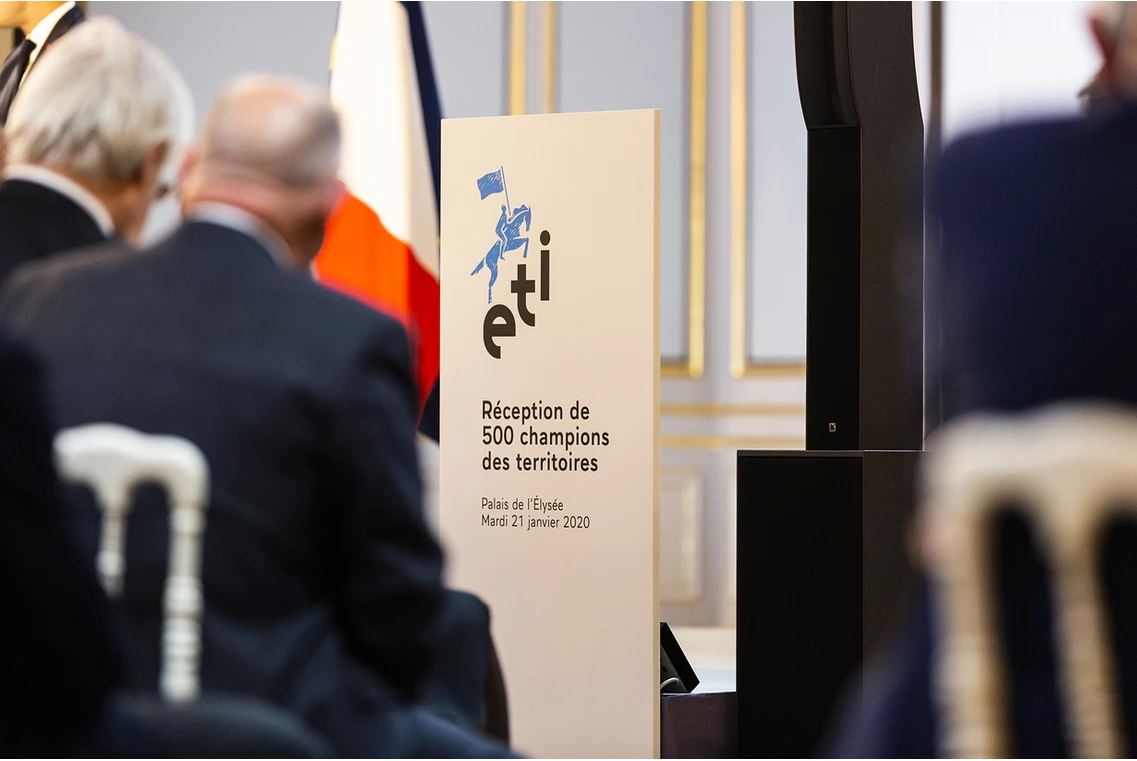 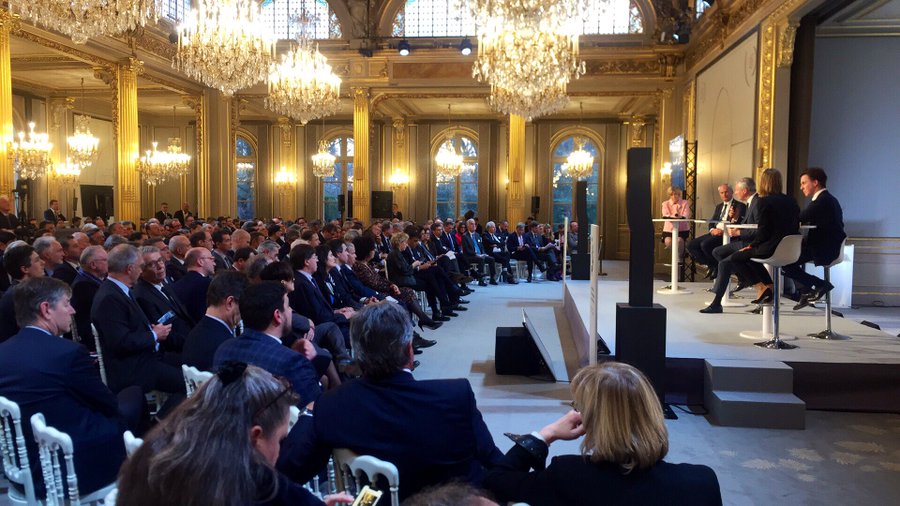